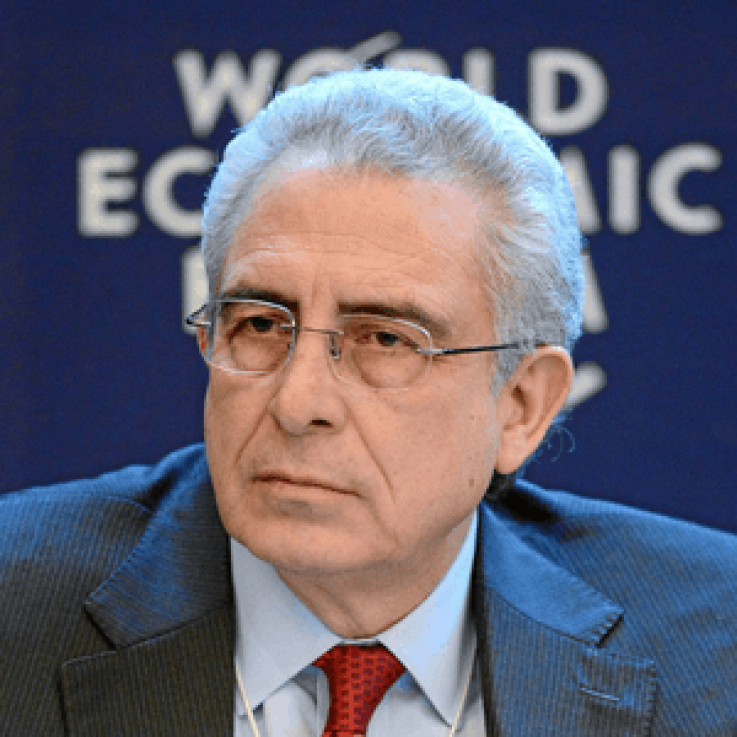 Former President of Mexico (1994 - 2000); Director of the Center for the Study of Globalization at Yale University

Ernesto Zedillo is the Frederick Iseman Director of the Center for the Study of Globalization, and Professor of International Economics and Politics at Yale University since 2002.

Currently, he serves as President of the Economic Council of the Rockefeller Foundation for planetary health, is President Emeritus Inter-American Dialogue and chairman of the Natural Resources Governance Institute board. He is a member of the G30, as well as The Elders, an organization founded by President Nelson Mandela in 2006 to promote the peaceful resolution of national and international conflicts. He is a member of the Superior Panel of the Electoral Integrity Initiative (convened by Kofi Annan), member of the Group pf Thirty, member of the Board of High Level Experts on the Future of Global Trade Governance, of the Global Commission on Drug Policy.

Also, he is a member of the board of directors of Procter and Gamble, Alcoa, and Citigroup and a member of the international advisory boards of other international companies. Dr. Zedillo edited the books "Global Warming: Looking beyond Kyoto", "The Future of Globalization: Explorations in Light of Recent Turbulence", and wrote for Forbes Magazine for eight years (2001 - 2008). He was elected an international member of the American Philosophical Society in 2011.

He is the recipient of the Franklin D. Roosevelt Freedom from Fear Award, the International Award of Lifetime Achievement by the Cristobal Gabarron Foundation of Spain, the Gold Insigne of the Council of the Americas, the Berkeley Medal -University of California's highest honor-, the Tribuna Americana Award of the Casa de America of Madrid, and the Sustainable Development Leadership Award presented by the Energy Resources Institute in New Delhi, among many others. . Ernesto Zedillo holds a B.A in Economics from the National Polytechnic Institute of Mexico, a master's degree and Ph.D from Yale University, and is the recipient of honorary degrees from Yale and Harvard Universities, the Universities of Miami and Massachusetts, the University of Ghana, and the Hebrew University of Jerusalem. 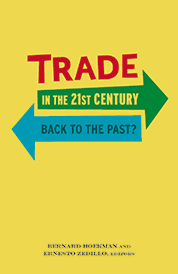 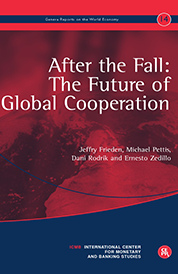 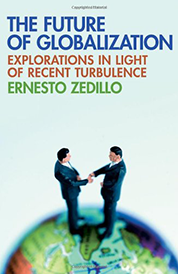 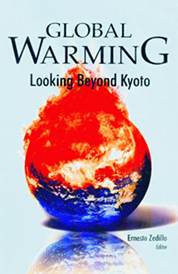 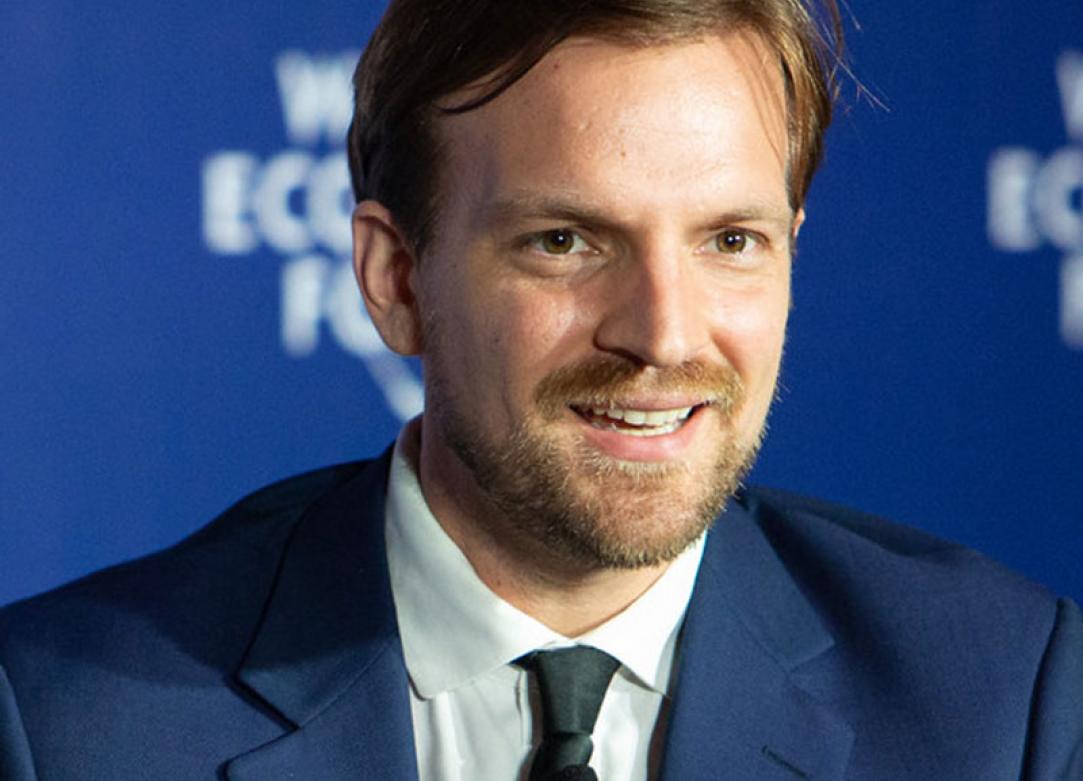 Author, with Klaus Schwab, of Stakeholder Capitalism; He writes about the global economy and... 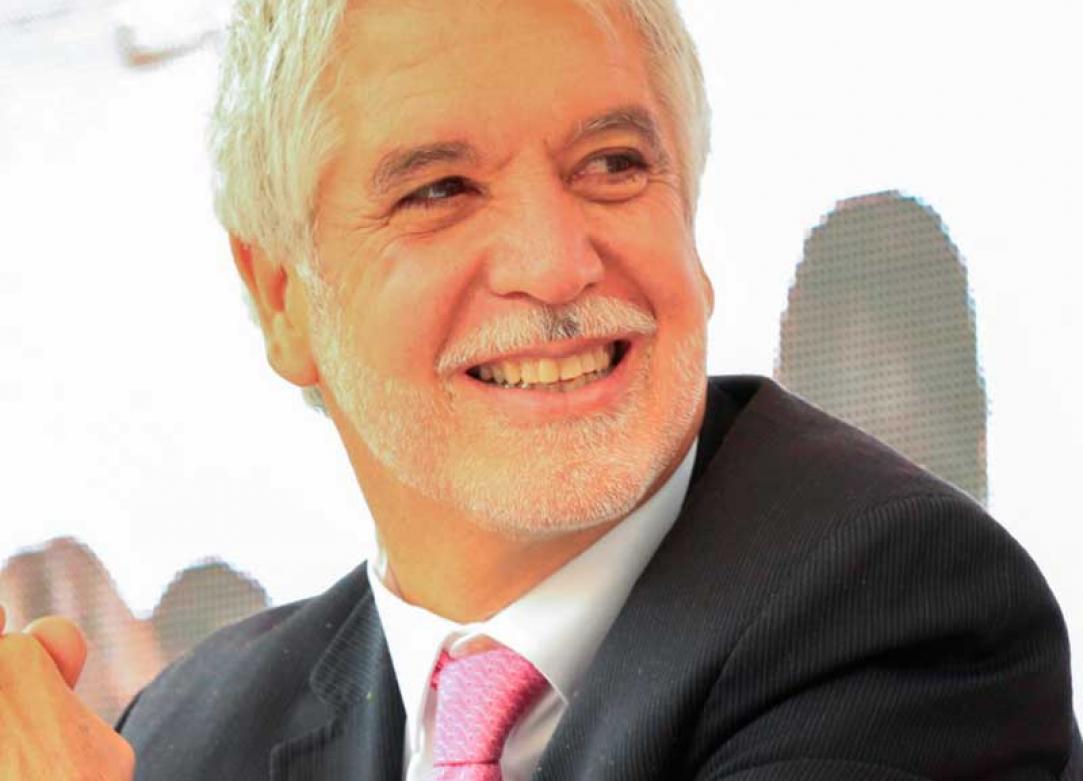 Globally recognized as one of the leading urban thinkers, twice elected mayor of Bogota and... 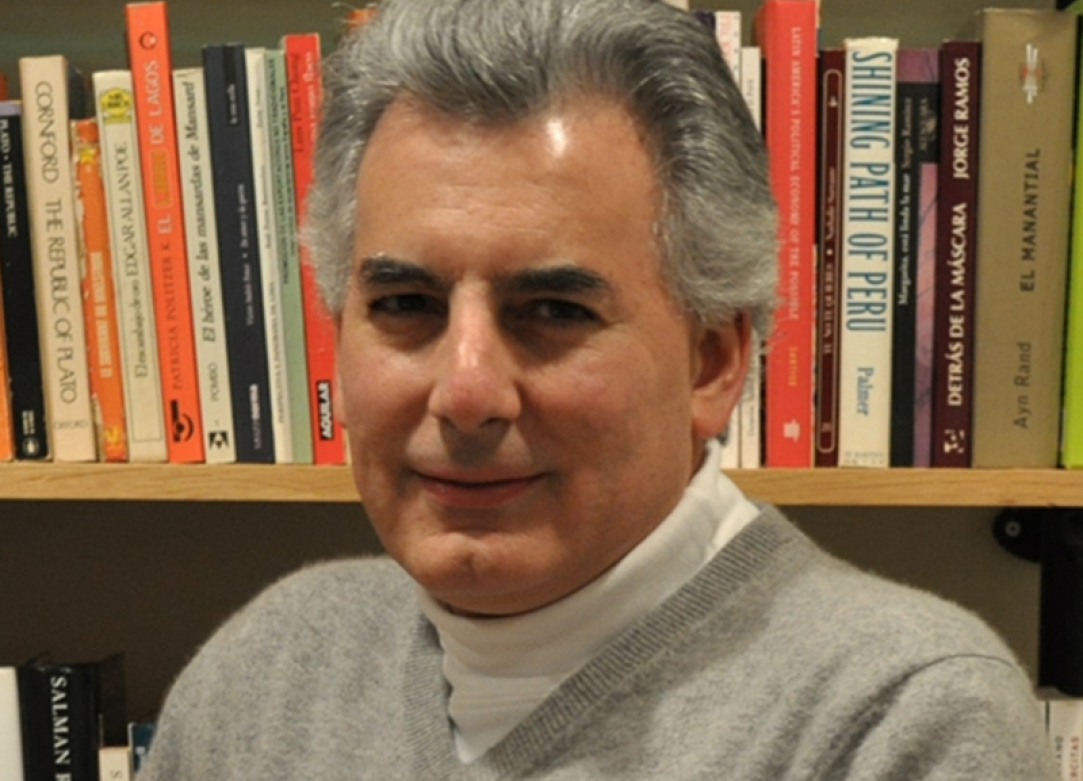 Expert on world and political matters, prolific author and speaker