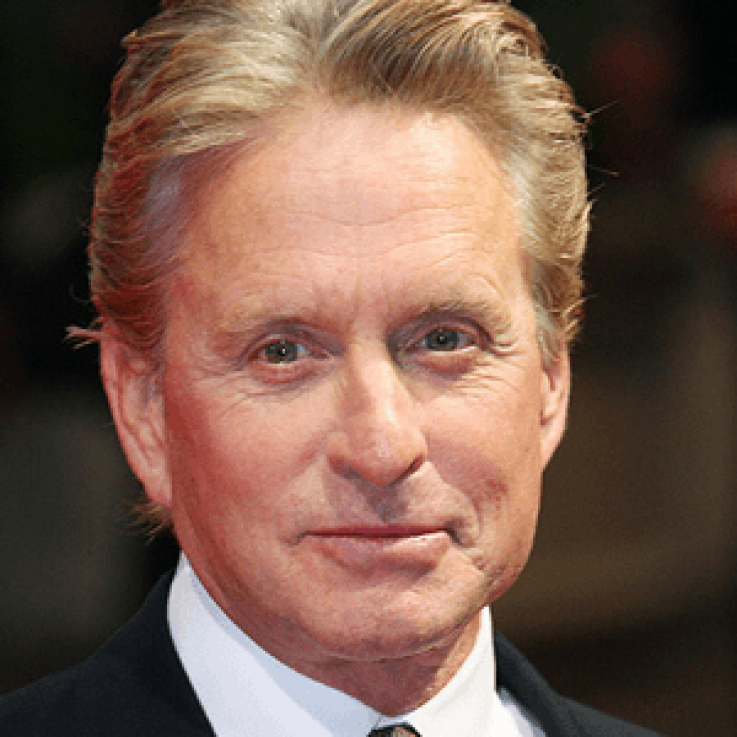 A vocal and inspiring proponent of universal human rights, Michael Douglas has used his high profile and talent to draw attention to the plight of the less fortunate.

Michael is most passionate about his role as humanitarian and activist, serving as a vocal advocate for social and environmental causes. Honored with the title of U.N Peace Messenger, he focuses worldwide attention on nuclear abolition and the vital role the U.N plays in preventing small arms proliferation.

He has consistently chosen socially relevant films that reflect the most pressing issues of the day. Beginning with the legendary "One Flew Over the Cuckoo's Nest" and throughout his blockbuster hits "The China Syndrome", "Fatal Attraction", "Wall Street" and "Traffic", his work has always been complex, thrilling and contemporary.

Michael Douglas speaks frankly and with great compassion with a distinctive voice that is known to millions worldwide. An Academy Award winner and prominent producer, he is one of the most successful and respected actors of our time.

Great stories are made from a series of defining moments. So are great lives. In a passionate weave of experiences and insights, Michael shares it all with his audiences - from the turbulence of growing up as the son of a Hollywood giant, to his own rise to stardom, to his decades of work as an advocate with the U.N and other humanitarian causes. 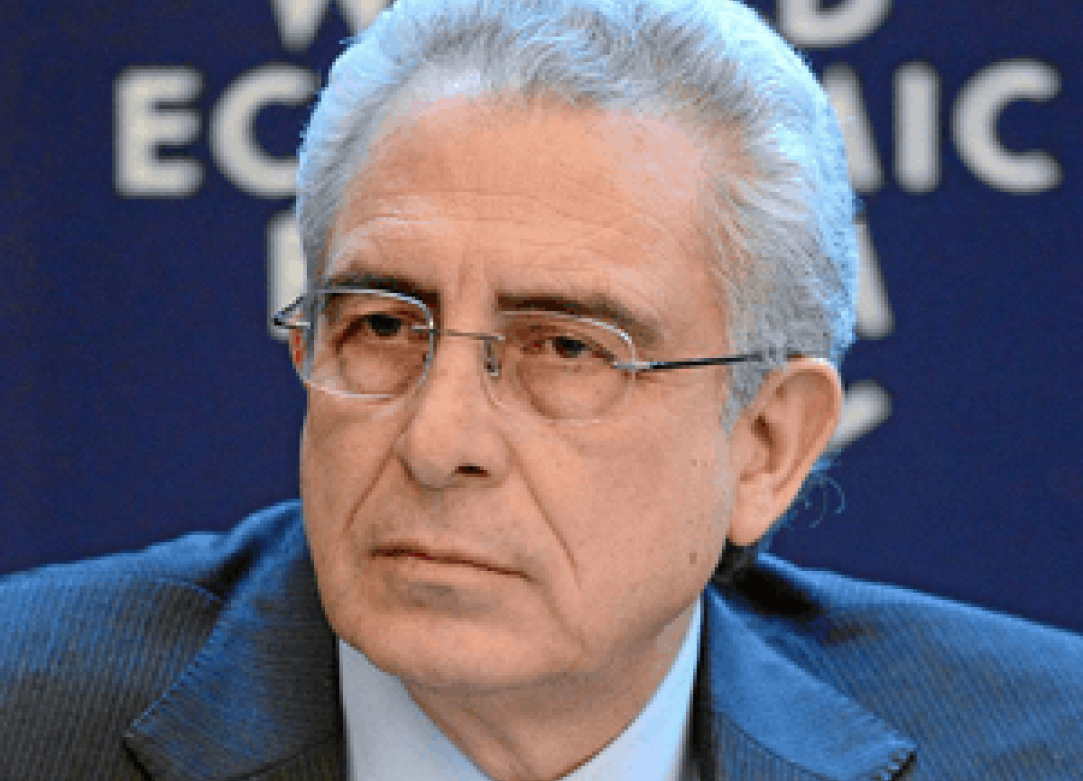 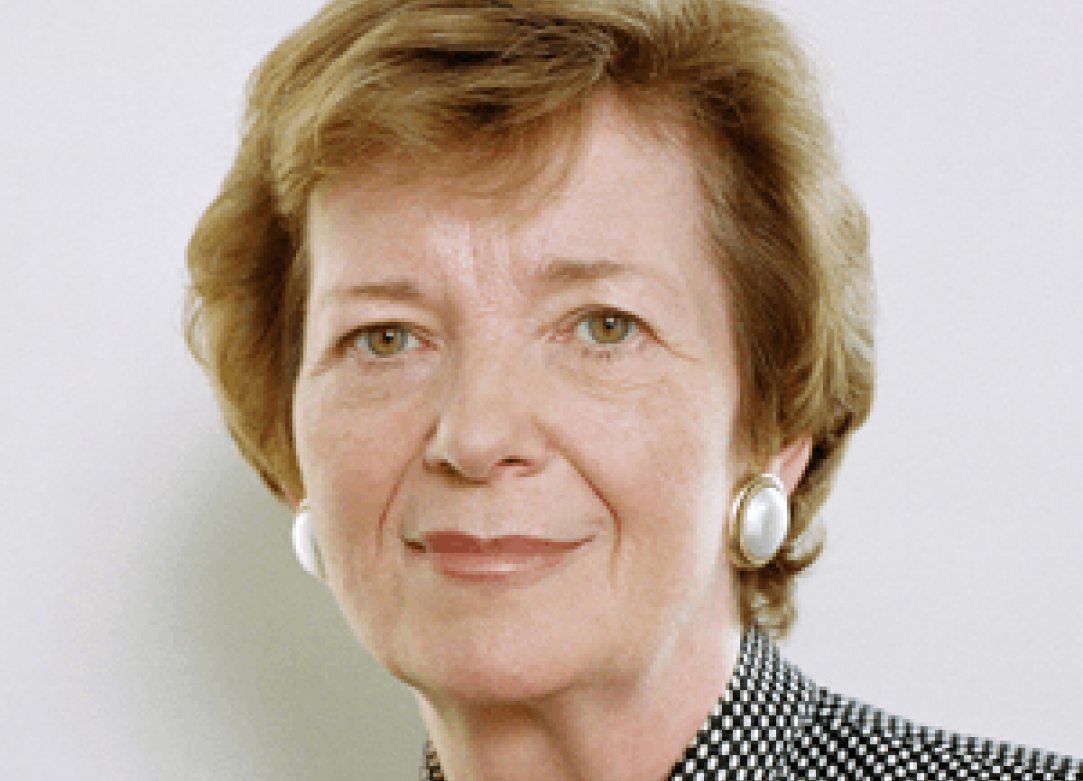