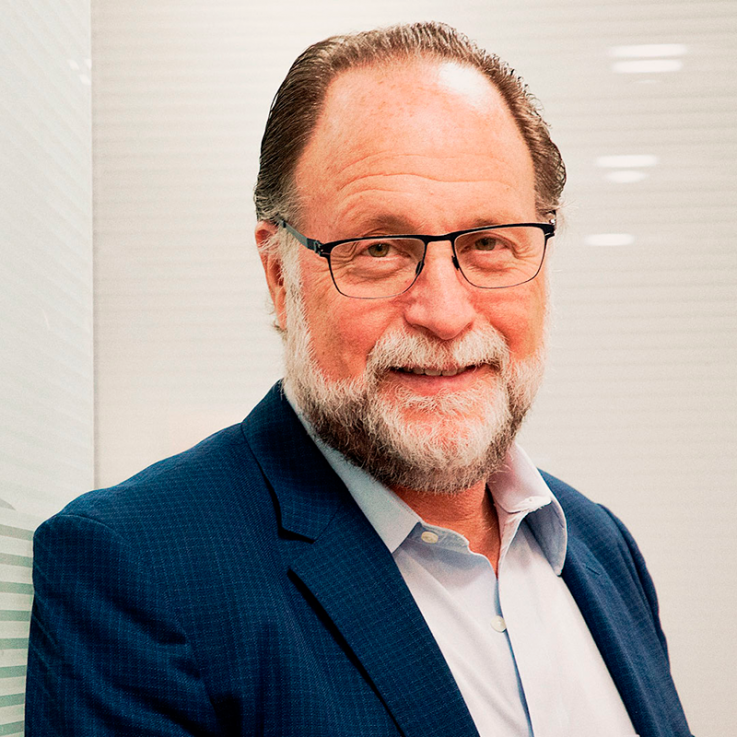 Ricardo Hausmann is the founder and Director of Harvard’s Growth Lab and the Rafik Hariri Professor of the Practice of International Political Economy at Harvard Kennedy School. Under his leadership, the Growth Lab has grown into one of the most well regarded and influential hubs for research on international development.

His scholarly contributions have had a significant impact on the study and practice of de-velopment. These include the development of the Growth Diagnostics and Economic Complexity methodologies, as well as several widely used economic concepts, such as Dark Matter, Original Sin, and Self-discovery. His work has been published in some of the top journals in the world, including Science, Journal of Development Economics, Journal of International Economics, Proceedings of the National Academy of Sciences, Journal of International Money and Finance, Economic Policy and the Journal of Economic Growth, among many others. These publications have been cited more than 42,000 times, and their main findings have been highlighted in mass media outlets such as The New York Times, The Financial Times, The Economist, The Wall Street Journal, and The Washington Post.

Since launching the Growth Lab in 2006, Hausmann has served as principal investigator for more than 50 research initiatives in nearly 30 countries, informing development policy, growth strategies and diversification agendas at the national and sub-national levels.

Before joining Harvard University, he served as the first Chief Economist of the Inter-American Development Bank (1994-2000), where he created the Research Department. He has served as Minister of Planning of Venezuela (1992-1993) and as a member of the Board of the Central Bank of Venezuela. He also served as Chair of the IMF-World Bank Development Committee. He was Professor of Economics at the Instituto de Estudios Su-periores de Administracion (IESA) (1985-1991) in Caracas, where he founded the Center for Public Policy. He holds a Ph.D. in economics from Cornell University.

Ricardo Hausmann holds a Ph.D in Economics from Cornell University. An experienced
teacher, Professor Hausmann clearly explains and puts across complex ideas in an easy
to understand format. He is in great demand as a conference speaker at leading financial
events around the world. 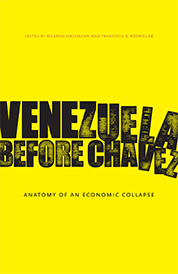 THE ATLAS OF ECONOMIC COMPLEXITY

Fee ranges listed on this website are intended to serve as a guideline. Please note: if a speaker has a fee range listed such as USD 20.000 to USD 40.000, it indicates that the fee falls within that range. Speakers’ fees are subject to change without notice. Fees often vary based on several factors, including speaker’s availability, length of presentation, supply and demand, and event location, among others. Please contact us with your specific event details and requirements, and we will provide you with a precise quote. 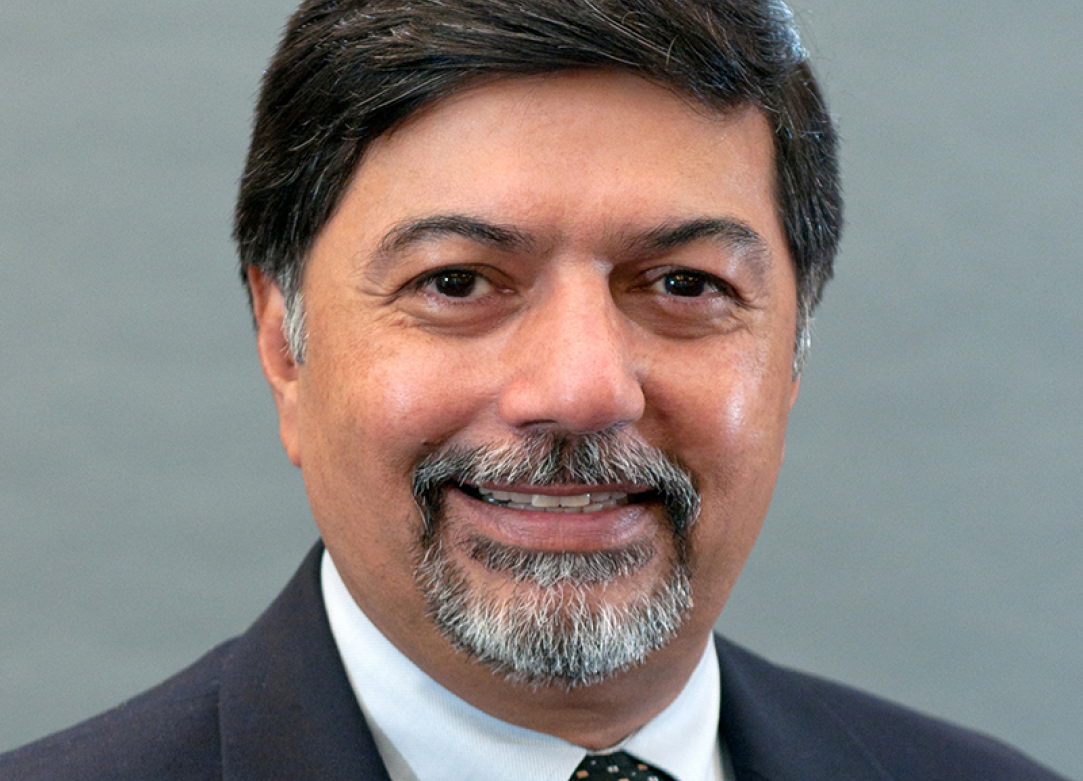 Professor at Babson College, Co-author of the Best Seller "Conscious Capitalism: Liberating the... 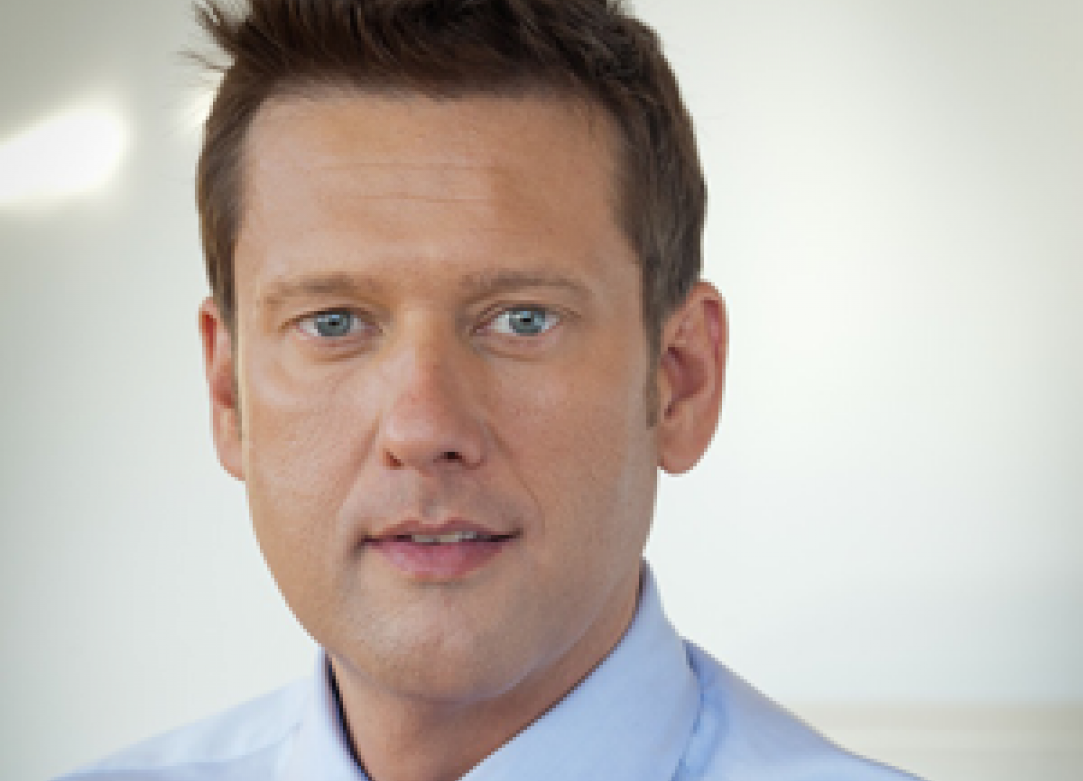