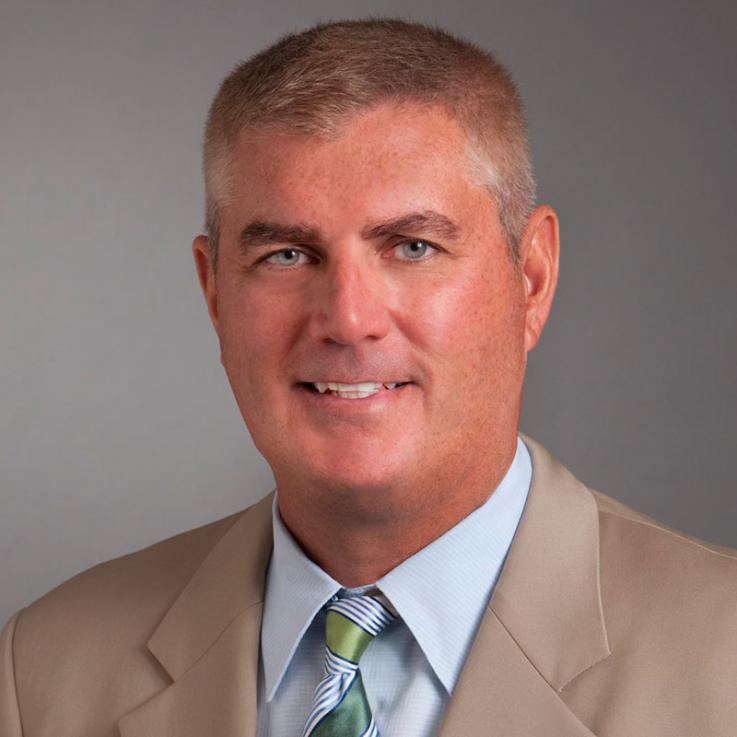 Mike Abrashoff is at the center of one of the most remarkable modern day stories of organizational transformation. At the age of 36, the Navy selected Mike to become Commander of USS Benfold.

At the time he was the most junior commanding officer in the Pacific Fleet – on a ship that was plagued by low morale, high turnover and abysmal performance evaluations. Few thought that the ship could improve – yet 12 months later the ship was ranked #1 in performance – using the same crew. People were amazed and the lesson was clear – leadership matters and culture is everything.

In many ways, the USS Benfold was an extreme example of the same problems facing many organizations today. That’s why dozens of publications including The Wall Street Journal and Fast Company have cited Mike’s story as an inspiring lesson for business. Leaders especially identify with Mike’s being accountable for the results in an environment where he couldn’t make the rules.

Mike is clear, “I didn’t turn the ship around – my crew did that. What I did was to reinvent my leadership style and create an environment where they felt safe, empowered and supported. When they came to me with a problem, I’d say ‘It’s your ship – how would you fix it?’.” Mike focused on the one thing he could influence: his crew’s attitude, because culture is the ultimate competitive weapon for any organization.

Mike’s solution was to establish a set of management principles that he calls The Leadership Roadmap. At the core of his leadership approach on Benfold was a process of replacing command and control with commitment and cohesion, and engaging the hearts, minds, and loyalties of workers with conviction and humility. "The most important thing that a captain can do is to see the ship through the eyes of the crew. The idea is to empower every individual to share the responsibility of achieving excellence.”

By every measure, these principles achieved breakthrough results. Turnover decreased to an unprecedented 1%. The rate of promotions tripled, and the crew slashed operating expenses by 25%. Regarded as the finest ship in the Pacific Fleet, Benfold won the prestigious Spokane Trophy for having the highest degree of combat readiness. This remarkable change was accomplished by the same crew

Mike is author of three books. His first, It’s Your Ship, has sold over one million copies. Its message is timeless: don’t use outside forces that stand in your way as excuses – control the things you can influence and amazing results will happen. His next books, It’s Our Ship and Get Your Ship Together, showed how these principles have been put into action by business leaders in their own organizations.

Mike is author of three books. His first, It’s Your Ship, has sold over one million copies. Its message is timeless: don’t use outside forces that stand in your way as excuses – control the things you can influence and amazing results will happen. His next books, It’s Our Ship and Get Your Ship Together, showed how these principles have been put into action by business leaders in their own organizations.

A popular keynote speaker for audiences looking to ramp up organizational performance, Mike has spoken to every industry and kind of audience – from board retreats to front line personnel; from sales groups to universities; from Fortune 500s to startups. He inspires audiences to rethink their beliefs about leadership and organizational culture and tailors the message to focus on engagement, execution, change, safety, diversity, leadership, teamwork, innovation, accountability and more.

Prior to commanding USS Benfold, Mike served as the Military Assistant to Secretary of Defense William J. Perry. He also helped draft the air defense plan for naval forces in the Persian Gulf in 1990, coinciding with Iraq's invasion of Kuwait; and served as the Executive Officer of the Cruiser Shiloh, where he deployed to the Persian Gulf in support of United Nations sanctions against Iraq.

Mike Abrashoff is the founder of Aegis Performance Group, a consulting firm which works with and supports leaders as they address leadership, talent and performance challenges within their organizations. Mike and his team prompt leaders at all levels to re-imagine their leadership thinking and create new ways to elevate individual, team and organizational performance.

When Mike Abrashoff took command of the USS Benfold, morale was low, turnover was high and the ship’s performance ranked near the bottom of the Pacific Fleet. Just twelve months later Benfold was ranked #1 – using the very same crew. The lesson was clear – leadership matters and culture is everything. This inspiring talk is for every individual and organization looking for practical and usable ways to take organizational performance to new heights. In Mike’s case, he realized that before the ship’s performance could change, he had to change his leadership style. Mike worked to create a culture of trust and empower his crew to take charge and use ingenuity and initiative to improve every aspect of the way things were done. Top down leadership is dead, so when the crew would present a problem, Mike became famous for responding “What would YOU do? It’s YOUR ship!” Mike’s presentation leaves audiences with the tools and inspiration to accomplish big goals.

Sometimes in our professional lives we might think we are in a battle to beat an adversary or a competitor when in actuality we are really in competition with ourselves but just haven't figured it out yet. When battling the competition, you want to come out on top, if only by one more sale or maybe a few percentage points. Other times, someone at a higher level gives you a goal based on some median expectation set for others. When Mike Abrashoff took command of a well below-average ship in the U.S. Navy, his goal was to get to average. He initially set average goals and expectations for himself and his crew until one day it dawned on him: his ship could be much better than just average. It was Mike's eureka moment: realizing they weren't in competition with anyone but themselves. To be their best they had to stop putting limits on what they believed was possible. That realization changed Mike Abrashoff's approach to leadership and led the same crew to accomplish one of the most remarkable turnarounds that was chronicled in the Harvard Business Review, Fast Company magazine and his New York Times' and Wall Street Journal bestselling book, IT'S YOUR SHIP. This presentation will challenge audiences to think differently on how to set expectations while realizing the only limits that you have are self-imposed.

It's Our Ship – Putting The Leadership Roadmap To Work

For organizations that want to get serious about improving performance, this presentation delivers examples of the Mike’s Leadership Roadmap in action. Mike reveals how the principles that led the transformation of the USS Benfold have been put into action at companies and organizations looking to harness the power of their most important asset – their people. He shows real leaders achieving dramatic results as they work to address their most pressing people challenges: collaboration, commitment, cohesion, accountability, engagement, rapid and continual innovation, safety and diversity in the workforce. In example after example, the lessons from the Benfold clearly translate across all kinds of organizations – corporations, small business, non-profits and government. Mike shows audiences, by example, how to use their new leadership toolkit. “It's Our Ship” goes deep into the how-tos of creating a culture where everyone takes ownership and responsibility for raising performance to the next level.

Go Deeper With Half- And Full-Day Programs

Dive deep into the Leadership Roadmap with a half- or full-day program. The sessions are most often used as a follow-on to Mike’s keynote and provide attendees with powerful tools and strategies to apply in their work environment. Depending on the circumstances, these longer sessions are facilitated by a senior strategist from Mike’s firm, Aegis Performance Group, or Mike himself. These sessions create an exciting interactive atmosphere where participants examine the key components of high performing leaders, teams and organizations. Inquire for more details and program descriptions. 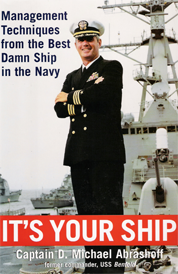 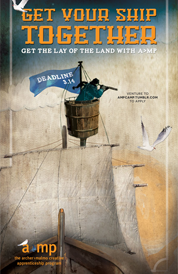 GET YOUR SHIP TOGETHER 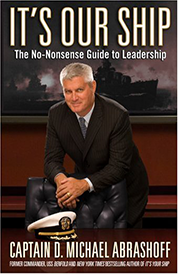 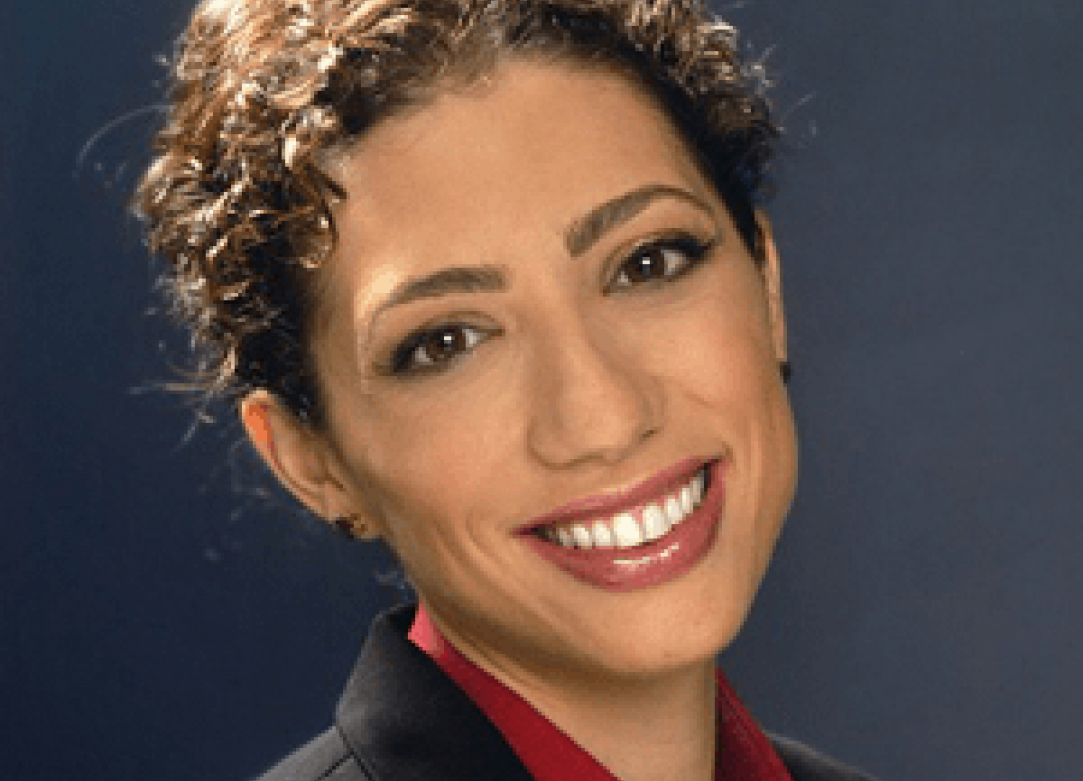 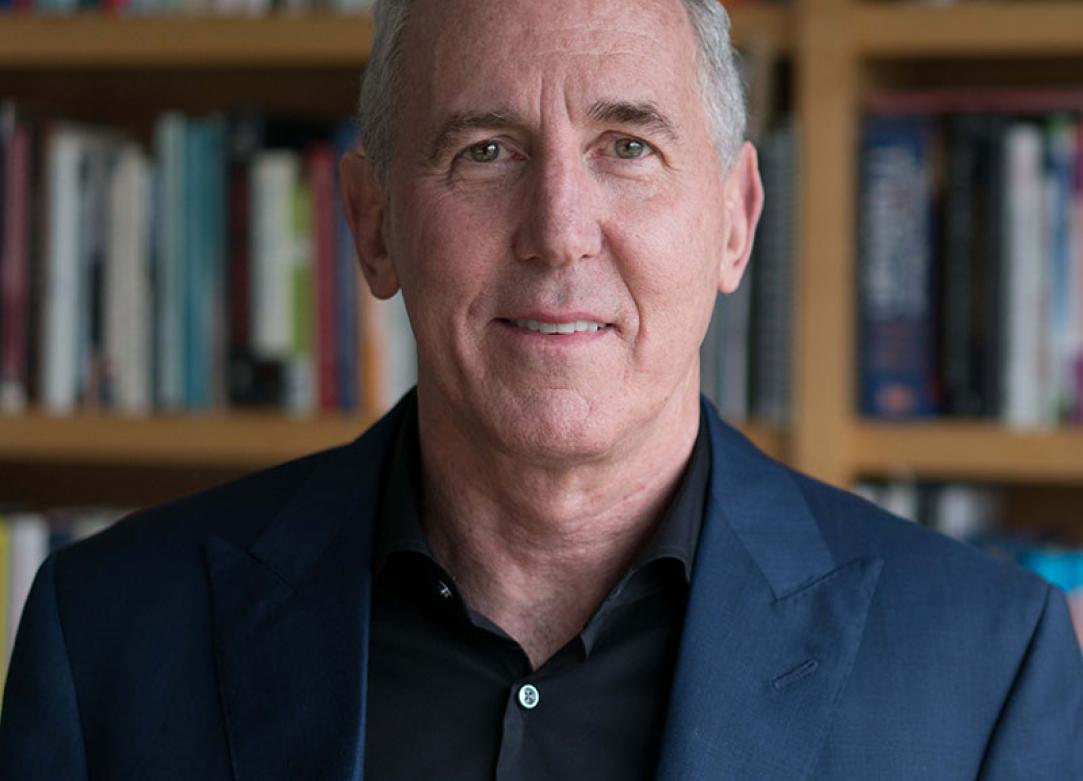 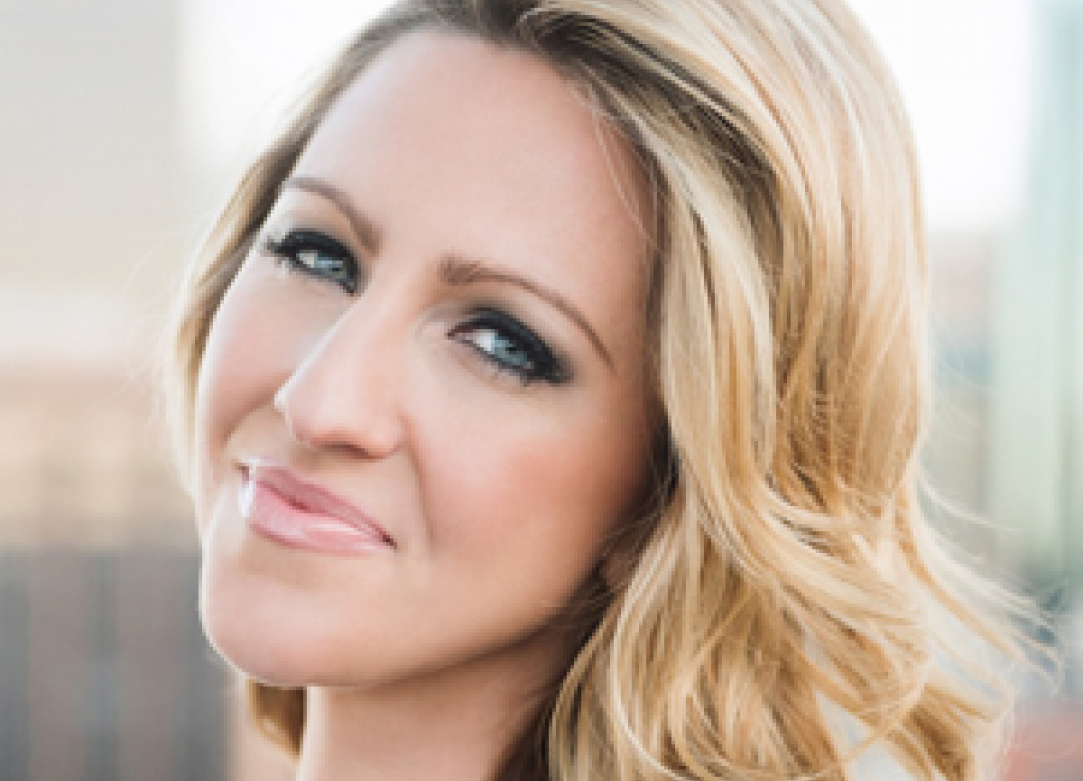 The youngest women to fly a single engine plane around the world. “Learning to Love the...